why I chose single motherhood 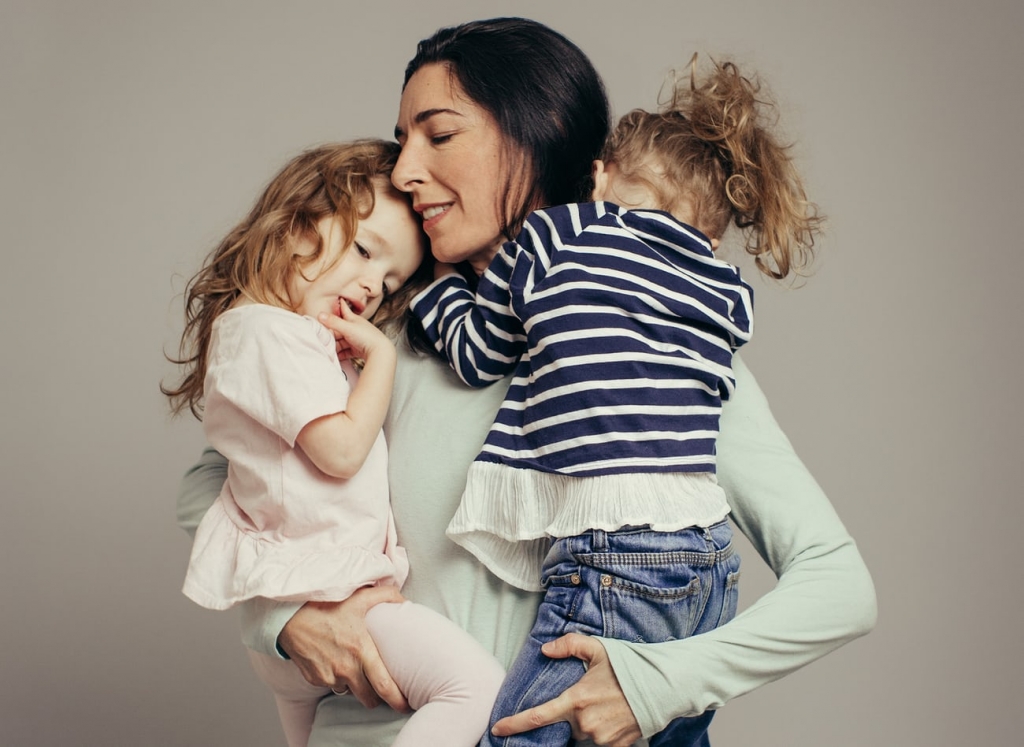 The hardest thing about having a baby alone isn’t the expense, the fear or the loneliness. It isn’t the process of getting pregnant, with its cycles of raised and dashed hopes, or the term “sperm donor”, with its unsettling connotations. It’s not even the queasy feeling that what you are doing sets you apart from other people and that the reason you are doing it is not that you are a powerful, rational, resourceful woman, but, as a friend of mine put it after considering and rejecting the idea of having a baby alone, that “I couldn’t get anyone to shag me”.

No. The hardest thing about having a baby alone is making the decision to do it.

“So are you going to do it then?” says Rosemary. It is late summer 2013 and we are drinking whisky in a hotel bar in Edinburgh.

I haven’t seen Rosemary for months and it is only after a lot of whisky, and with a casualness that belies the cold terror underneath, that we reach the main order of business: our ongoing discussion, part lament, part spur to action, over what to do about having children. That is: if, when, how and with whom, or, since we are both, for the purposes of this conversation, single, “with” “whom”. 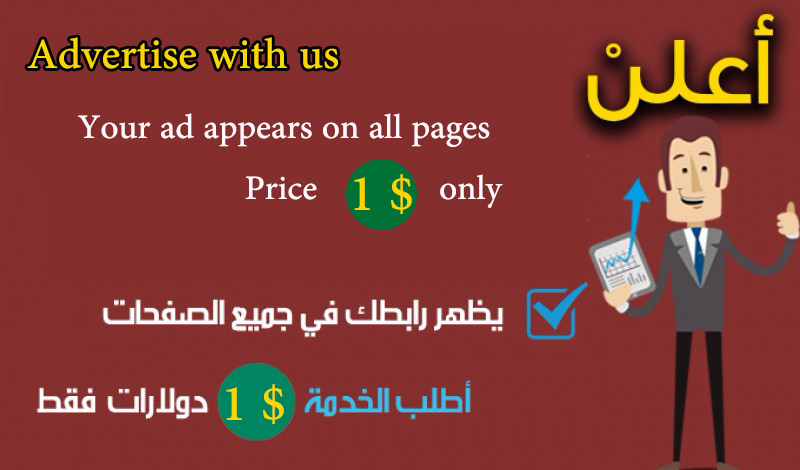 If This Is Your Second Marriage, Then These Bridal Looks Will Blow Your Mind!

Wrist Corsages and Bracelets for Your Bridesmaids